The General Overseer of Omega Power Ministry, Chibuzor Chinyere on Tuesday fulfilled his promise by donating a mini estate and a car to the parents of late Deborah Samuel.

According to the pastor, the car is for Garba Emmanuel, the father, to start an Uber business.

The cleric's gesture follows the gruesome murder of Deborah, a Christian student of Shehu Shagari College of Education, Sokoto, lynched over alleged blasphemy.

Her killing, however, has continued to spark outrage across the country with many calling for the swift prosecution of the two suspects arrested in connection with the crime.

"Apostle Chibuzor Chinyere the general overseer of omega power Ministry OPM donates a 14 flats mini estates and a Corolla car for Uber business to the family of the slain Deborah samuel.

"Fully sponsored through tithes and offerings in OPM church." 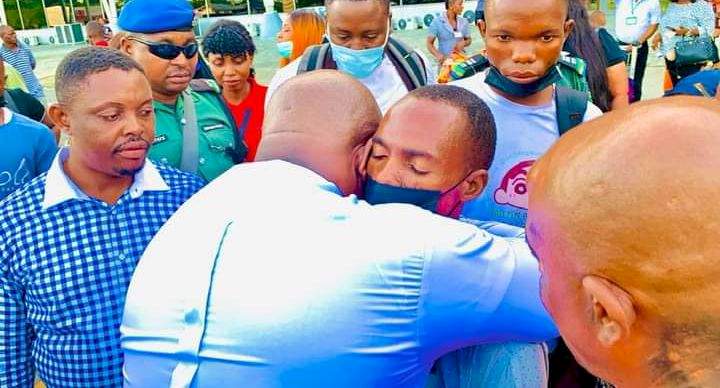 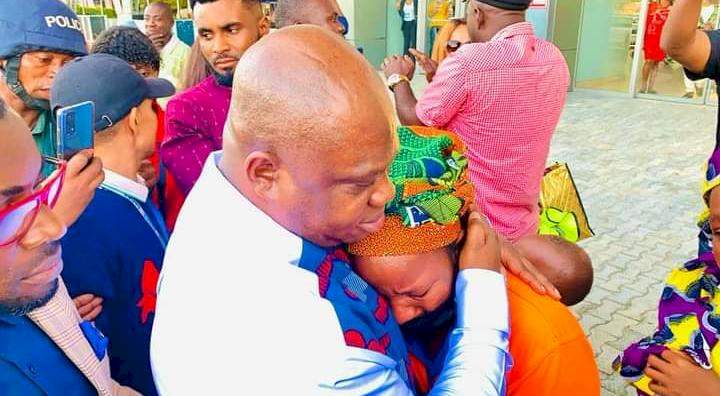 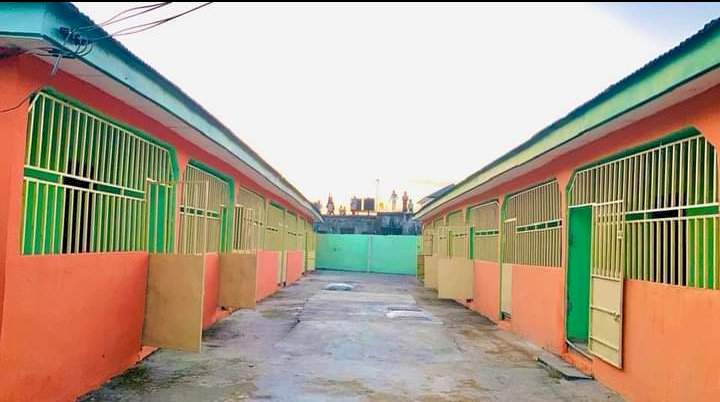 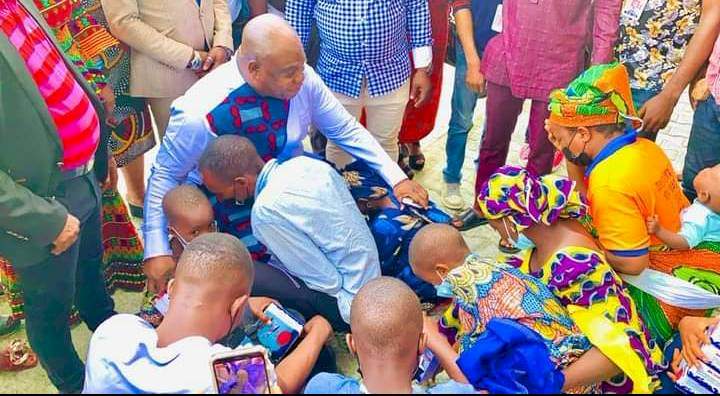 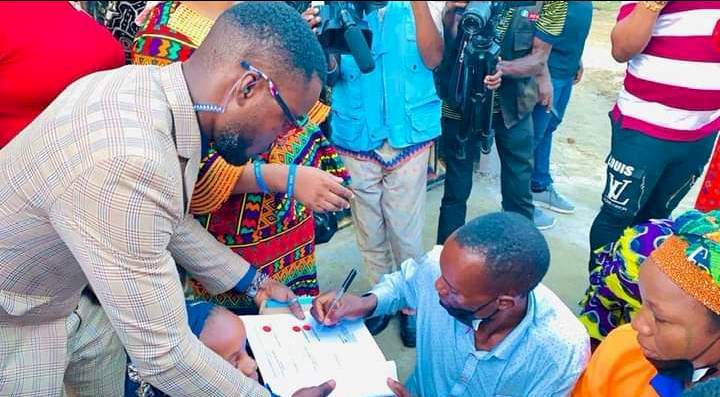 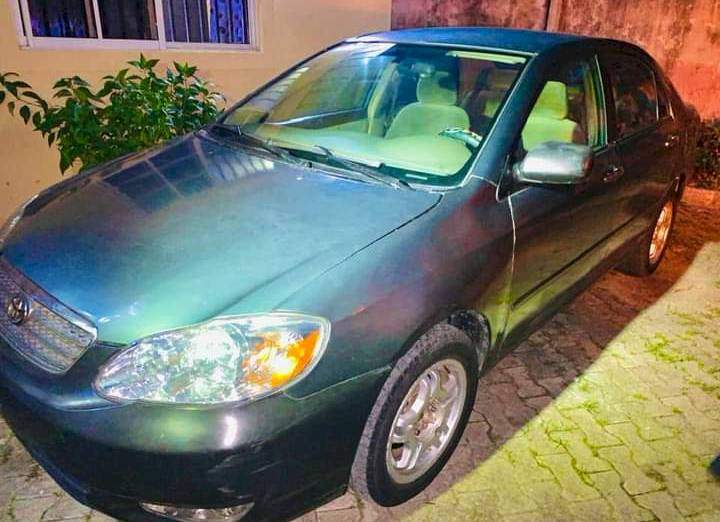